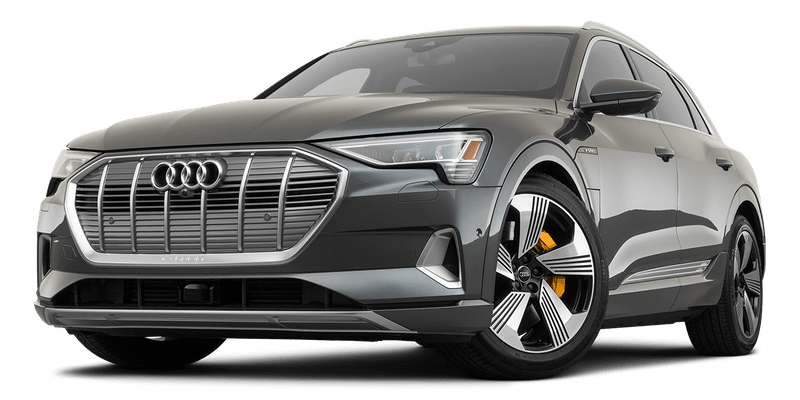 Automotive industry and innovation: a combination that works!

The year starts with good news for the automotive industry! According to ANFAVEA (Association of Motor Vehicle Manufacturers), last year represented the third consecutive year of recovery in sales and production volume. There were 2.57 million vehicles licensed in the year, an increase of 8.6%.

In December alone, the number reached 262.6 thousand, a historic record! Annual production registered an increase of 2.3% in comparison with last year, driven mainly by the domestic market. For this year, the projections remain optimistic: the entity estimates an increase of 9.4% in vehicle licensing and 7.3% in production.

Considering that the world economy is taking the first steps towards its recovery and facing unfavorable external factors, such as the economic crisis inflicted by the pandemic, the performance of the automotive industry should be celebrated.

One of the great merits of this sector is its capacity for innovation to accompany technological development and the behavior of its customers. It is a fact that consumption habits have changed over the decades, and much more significantly in recent years. With a lot of information and comparison tools at their disposal, people are more demanding and are looking for more than just a product, a shopping experience.

Another factor that could offer itself as an obstacle, actually turned into an opportunity: the worldwide trend to replace fossil fuels with renewable energy sources, since many manufacturers have been dedicated to the development of electric cars.

The automotive industry faces these challenges by betting on innovation. A survey carried out by KPMG in partnership with the Autodata agency, released in the middle of last year, revealed that the automakers’ priority is to establish Industry 4.0 standards – the theme was cited by 42% of the 256 executives interviewed. Even in the face of the crisis from 2014 to 2016, the sector decided not to freeze investments.

Among several examples at the time the research was published, automakers such as FCA Fiat Chrysler and Volkswagen invested R $ 7 billion in the construction and modernization of their factories in recent years; General Motors, R $ 4.5 billion, and Toyota, R $ 1.6 billion.

It is logical to deduce that resources of this amount – and the projection for new investment plans in the coming years – affects the entire supply chain in the sector. This opens an excellent window of opportunities for suppliers of machinery and equipment who, not by chance, have been making their own investments to develop solutions aimed at Industry 4.0.

As is a tradition at the automotive business events, entrepreneurs in this sector can be sure that they will find the latest in innovation to expand their factories, modernize their processes and continue to grow.

Audi's RS 6 Avant and RS 7 Sportback already offer plenty of performance straight out of the box, but like many things in this world, power is addictive, and the… [...]

De Tomaso unveiled the P900 hypercar on Monday, further accelerating the revival of the historic Italian performance marque. It started in 2019 with the reveal of the P72 supercar, which… [...]

BMW has revealed a modern take on its legendary 3.0 CSL. The new version is based on the 4-Series platform and combines BMW's most powerful production inline-6 with rear-wheel drive… [...]

Danish automaker Zenvo has revealed an ultra-exclusive version of its TSR-S hypercar. Dubbed TSR-GT, it's limited to just three examples—which have already sold out. The last planned model built on… [...]